CrazyWoman – Our design. Recycled silver!
In stock
Only 1 left
Secret code
CWR440082TS-HD(17.5)
Compare
Only logged in users can use the wishlist
share

Skip to the end of the images gallery Skip to the beginning of the images gallery
€145
Go Back
Ring Size: 17
What is my ring size?

What is my ring size?

As there are so many different ring-size systems in the world, we would like you to take a moment and figure out, what is your ring size in our web-shop. It's easy! (only paper/thread and pen and ruler is needed) 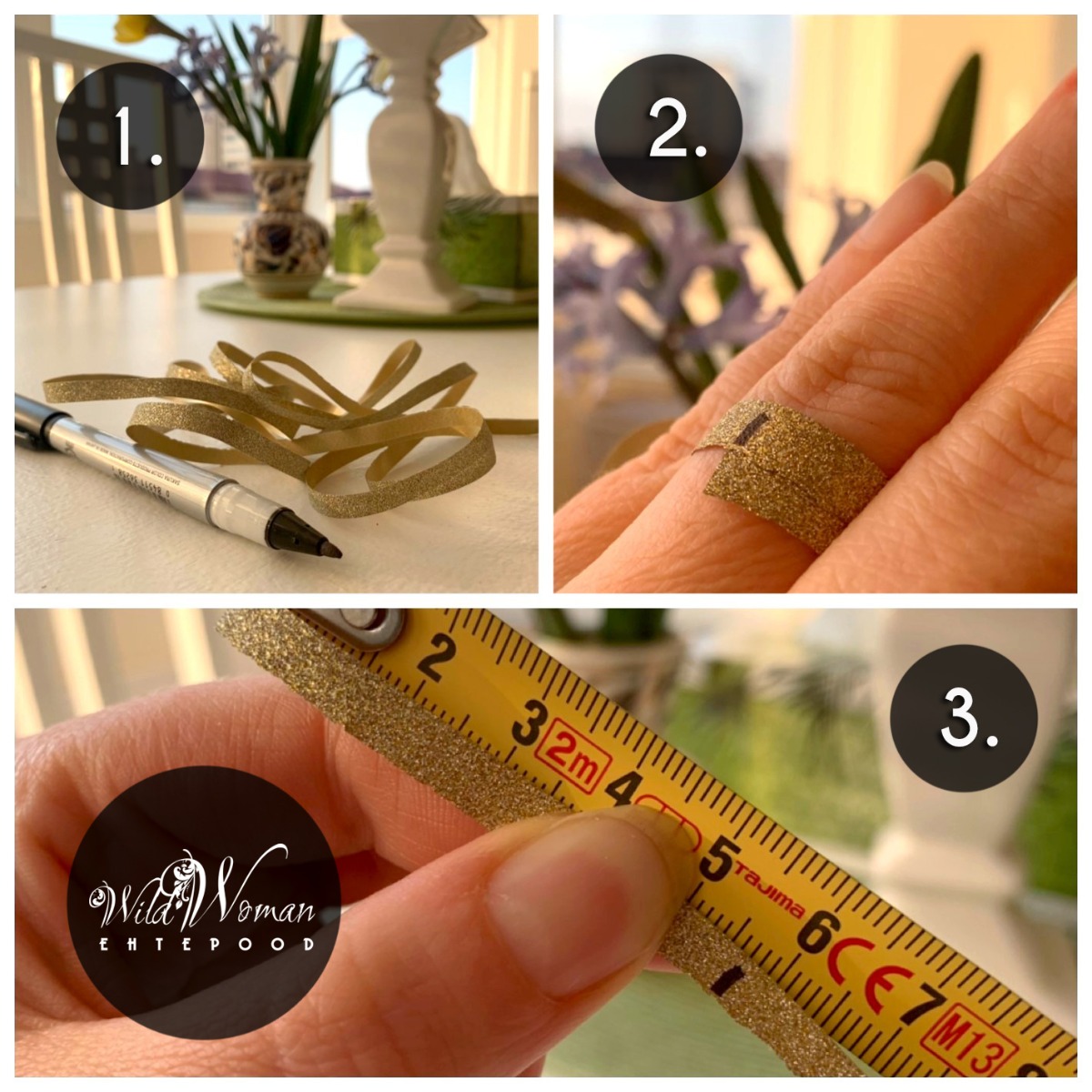 It’s said that less is more, but that certainly doesn’t apply to rings. You’ve simply got to have a lot of them!

Marvellous Herkimer diamond – an ultrapure quartz – stimulates supernatural powers such as clairvoyance, reception of visions and telepathy. It helps with recall and interpretation of dreams. Charoite is a New Age stone that purifies all levels of consciousness. It helps you a completely new and cleansed sensibility for the world and get an idea of your role in it.

Allow yourself to be who you are, not who others want to see!

Herkimer diamonds belong to the quartz family and are relatively strong. You can wash your crystal with lukewarm soap water, dry it with cloth, and charge it in the rays of the sun and moon. Best for "programming" is above the candle flame or with insence.

Cleanse from time to time with lukewarm soapy water. Don't expose long for sunlight or heat, recharge in moonlight. Apply fragrance-free oil occasionally to keep the colour and sheen bright. Doesn't like chemicals or perfumes.